Linlithgow palace was the birthplace of Mary Queen of Scots and was once lived in by successive Stewart kings. The preserved monument of the Royal Palace can be visited in a picturesque park setting overlooking Linlithgow Loch.

An earlier reconstruction of Linlithgow Palace undertaken by Education Scotland and Historic Scotland is now being developed further by Open Virtual Worlds in Computer Science at St Andrews.

We have developed the landscape according to OS data, and are experimenting with interaction methods and NPC’s.

Next on the agenda is a visit to Linlithgow Academy to reveal the 3D reconstruction in an educational setting. 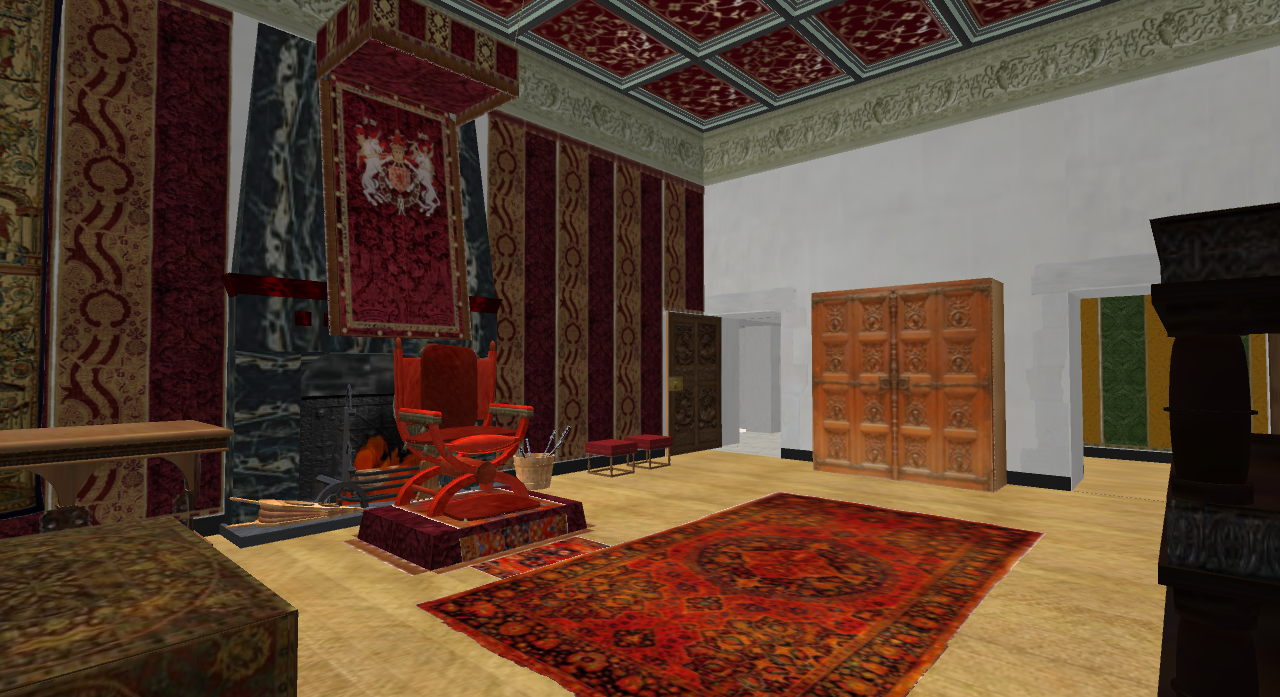 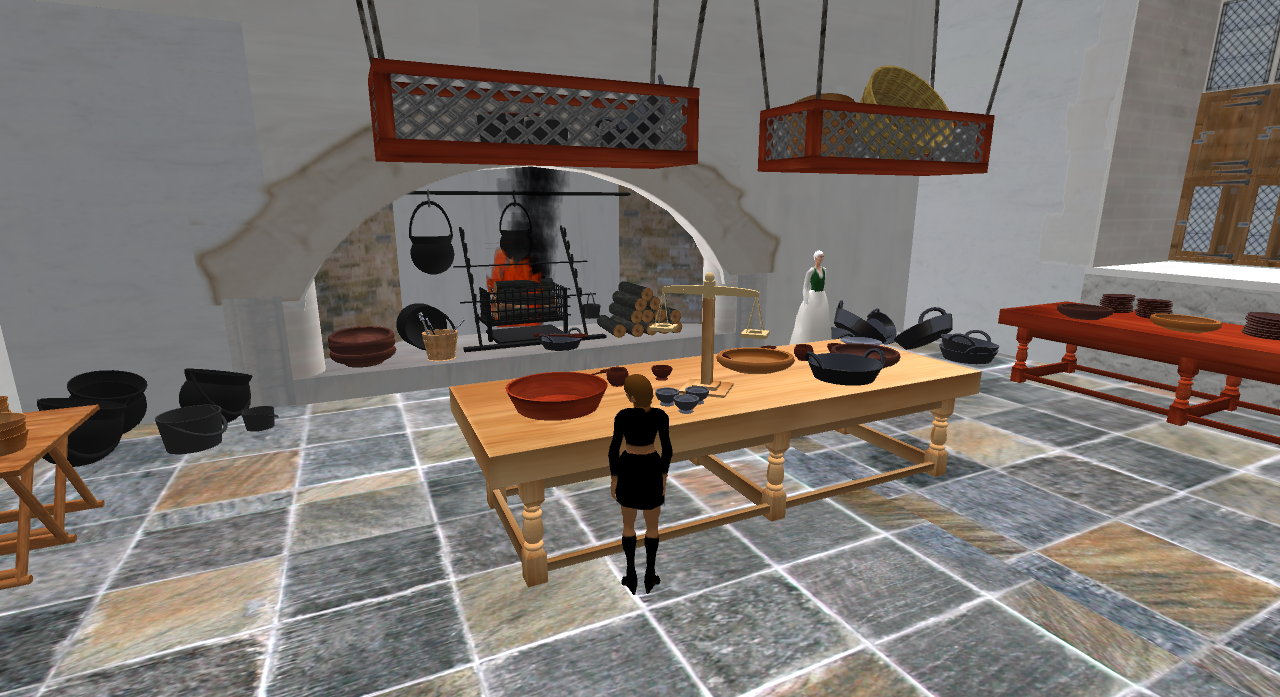